The new AEGIS vaporizer from VandyVape is the AEGIS Boost. This vaporizer from VandyVape combines the heat and vapor producing capabilities of a sub-Ohm dual battery system with the ability to use a standard heating plate. It’s a unique product that offers a more advanced method for heating the e-juice than other vaporizers on the market. The AEGIS Boost is a great choice for those who enjoy the flavor of vaporized e-juice but don’t want to make a mess of using a heating plate or a traditional vaporizer. The AEGIS Boost is extremely easy to use, even for a new user. 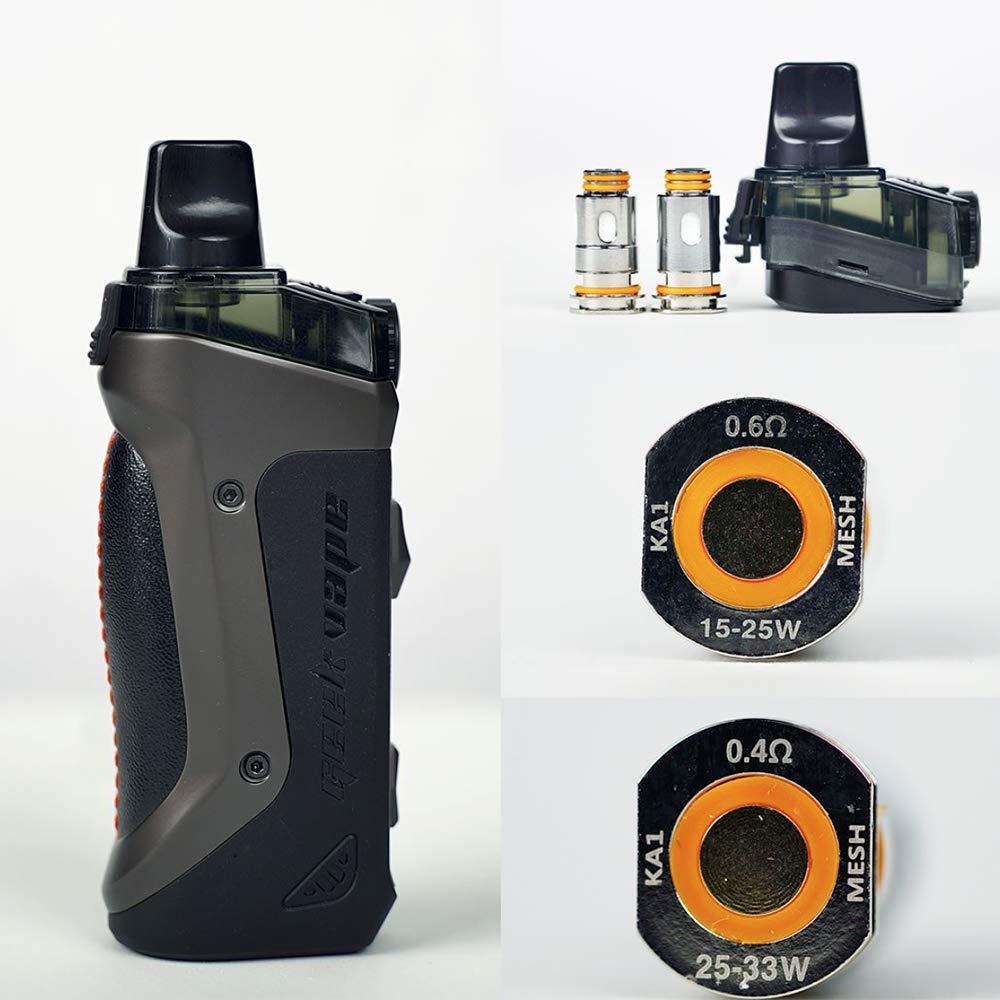 The most basic model of the AEGIS boost comes with a plastic thermal pad that can be used to heat a container of e-juice. The aegis boost is a small and compact vaporizer that is very easy to use. This is the perfect vaporizer for someone who is not looking for a large electronic device and doesn’t need a lot of power.